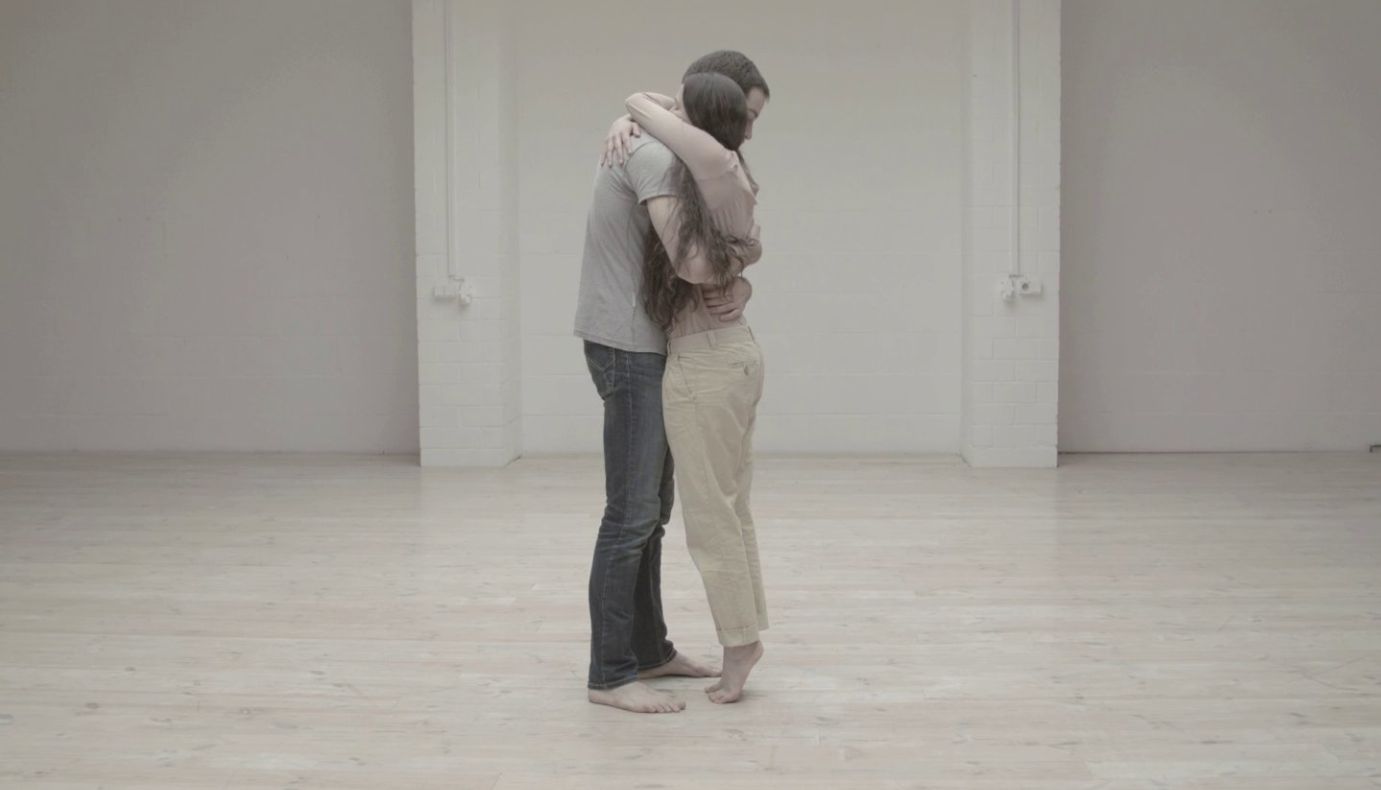 Performance artist Salma Cheddadi explores the mysteries of a paradoxical memory put into effect in her first fantastical feature film, currently in progress, called ‘The Wild Spring’.
The film is based on the subversive hypothesis that a woman can be unaware of or even forget having given
birth to a child. What may be a trivial fact for a man -the uncertainty of paternity- becomes an unlikely situation through the simple inversion of gender. A young woman tries to come to terms with knowing nothing
of her own child of eight. The director reveals the opening dance sequence of her film recently shot in Berlin’s Lake Studios.