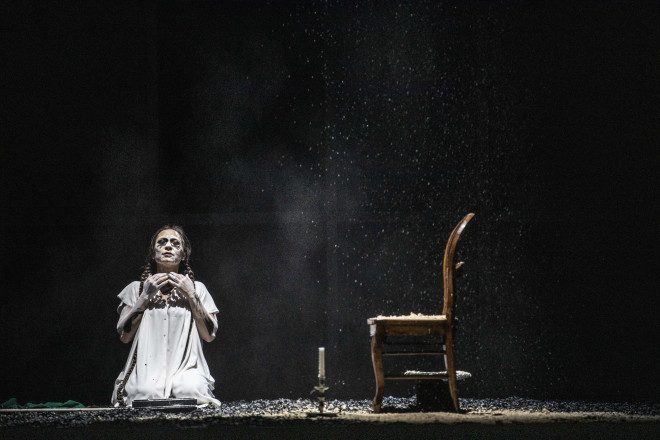 Mademoiselle Julie is crazy tonight. She’s dancing with the servants. She’s also dancing with Jean, her father’s valet, right under the nose of his fiancée Kristin. She dances but the game of seduction gradually turns into a duel, and its outcome will prove to be fatal.

Who is Julie? Is she a bird in a cage? Is she the embodiment of innocence sacrificed on the altar of moral hypocrisy? Is she an enchantress who manipulates two pure human beings to satisfy her urges on that night when death paid a visit on life?

Under the misleading title of a naturalist tragedy, Strindberg’s drama is a “Mean Machine” which crushes its characters. His theatre advances along the fine line that separates the real from the fantastic. It is like those Midsummer nights when, if you fall asleep on the cool grass, your dreams become reality.

The composer Philippe Boesmans is one of the most respected and highly acclaimed figures in opera today. Long in residence at the Théâtre Royal de La Monnaie in Brussels, he has been a major player in the creation of modern European opera. His music—which never skimps on refinement or the joys of storytelling and fiction—focuses his expressiveness firmly on the drama to reveal the lies and the things that are obscured or unspoken. First performed in 2005, his profound Julie is one of the most intense and polished pieces of the last twenty years. It is conducted by Emilio Pomarico, an ardent defender of the contemporary repertoire.

A performer, director and visual artist, Silvia Costa explores this recent opera and offers us a new vision. Behind the castle’s chipped veneer, she brings to light the rituals and the raw existence; the dance of death by which bodies yield to—or resist—one another to their ultimate destruction. When dawn breaks, it is tinged with the bitter taste of lucidity: a wound which according to René Char is closest to the sun.

JULIE, opera in one act

Collaboration to the sets: Michele Taborelli 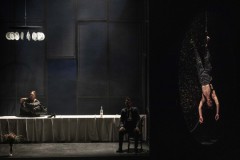 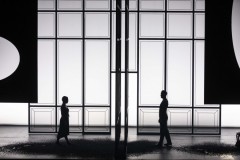 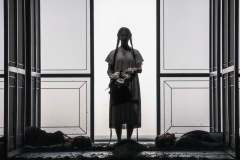 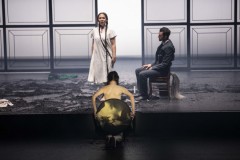 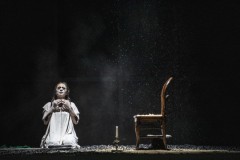