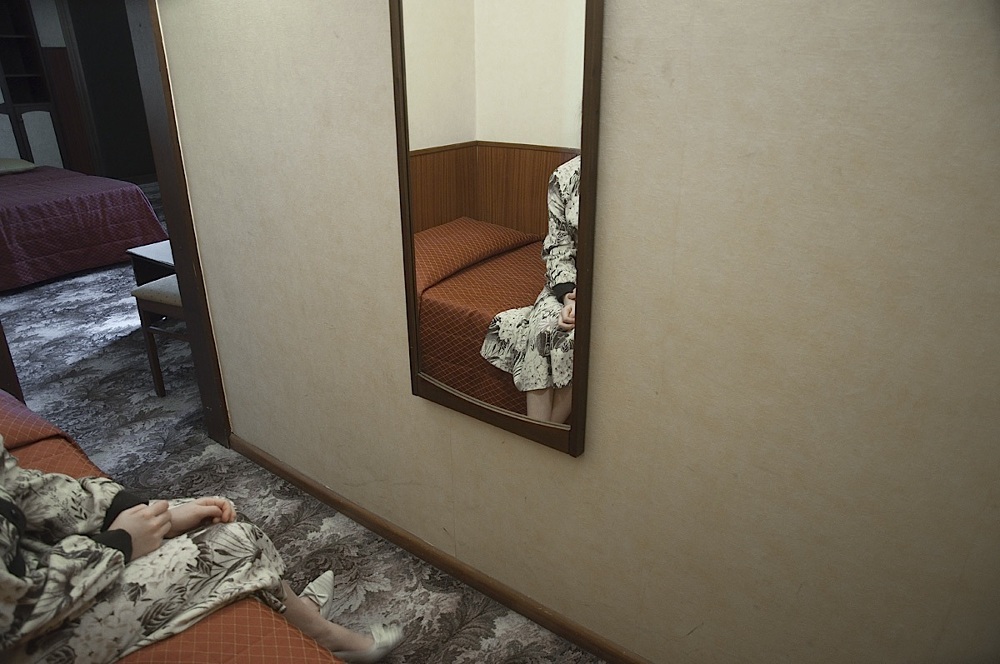 On the cycle of the six piano sonatas by Galina Ustvolskaja

The inspiration for Silvia Costa’s latest creation stems from the fascinating mystery of the music of the Russian composer, Galina Ustvolskaja (1919-2006). Dimitri Chostakovitch’s only pupil, the musical experimentations that she embarked upon were of radical and personal research, totally breaking with the style of her master.

Nicknamed “the lady with the hammer” because of the highly physical relationship that her scores created with the keys, Galina Ustvolskaja forged a musical universe characterised by its militantly primitive simplicity. Inspired by the composer’s strength of character and intensity of her music, the latter still rarely performed today, Silvia Costa conjures up a visual story for each of the six piano sonatas written between 1947 and 1988, performed live by Marino Formenti. Six female characters, played by actresses of different ages, make up living tableaux in which desires, fears and nocturnal visions find their expression, seized upon in the intimate moment in which they are confronted with love and death. At the frontiers of theatre, dance, music and the visual arts, Silvia Costa’s work is a quest for choreographic purity and sparsity. She delves deep into the music of Galina Ustvolskaja and in it she finds an invitation to freedom, a means by which to imbue moving bodies with an unshakeable thirst for life. 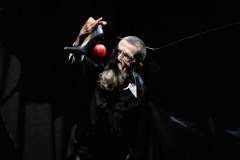 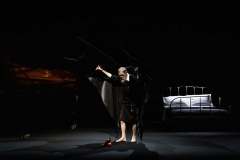 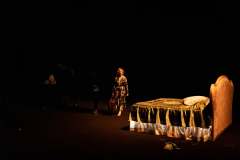 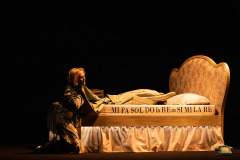 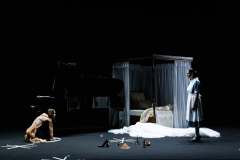 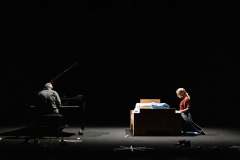 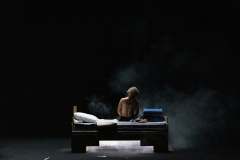 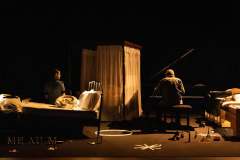 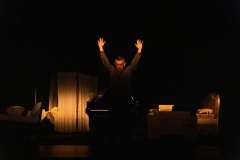