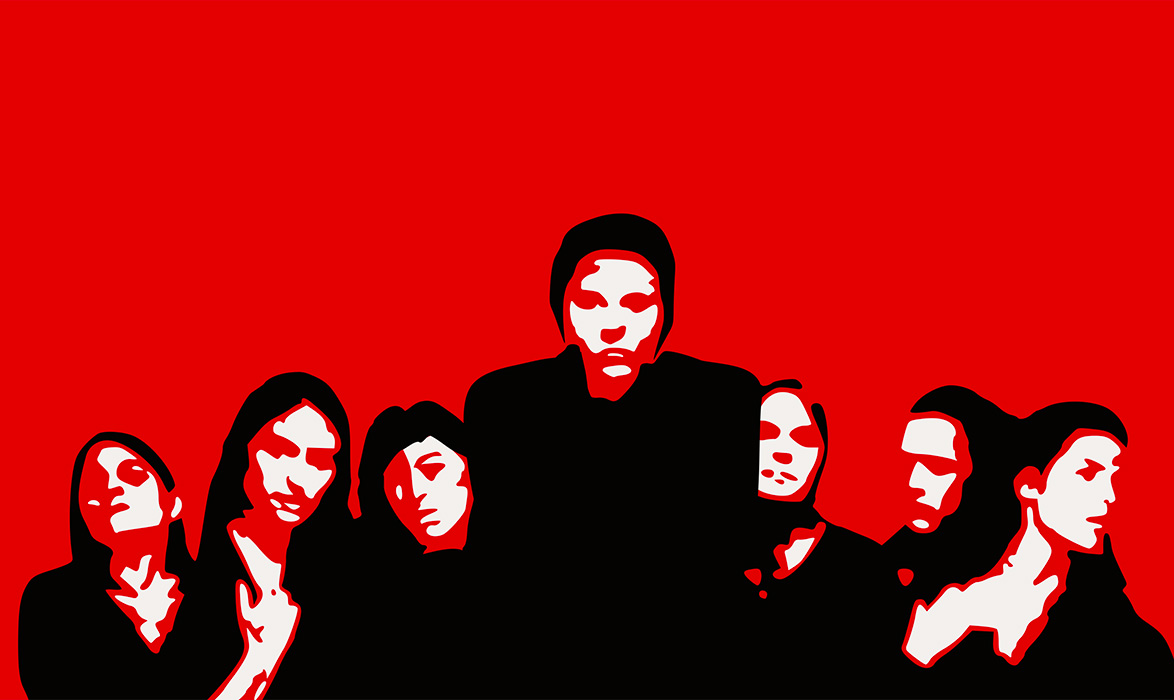 PREMIERE & SHOWS POSTPONED DUE TO COVID-19

A small Andalusian village, in the 1930s. When her second husband died, Bernarda Alba forced her five unmarried daughters into mourning in which complete isolation was required: for eight years, “the wind from the streets must not enter this house “. Behind the closed shutters, the woman will be cut off from the world. “La Maison de Bernarda Alba” gives to see, in the form of a camera, the violence of a society locked from the inside, which finally, passion shatters.

Federico García Lorca wrote his last play in 1936 in the prison where the Phalangists had thrown him, two months before his execution at the age of 38. If it has long been censored by Franco’s power, it is because García Lorca criticizes the weight of traditions at the same time as he announces the long confinement of a gagged Spain, prisoner of its obscurantism and its superstitions.
Lorca tells us about his vision of the apocalypse, not to say that everything will collapse, but to affirm that there will be no other world, and, at the same time, that a positive story must be started over. The room for maneuver has always existed, starting with the forces of desire and beauty that walk the streets.
Its apocalypse is positive, it allows us to get rid of false hopes, there are plenty of stories where the losers win in the end. Lorca fought 38 years against the death of hope.
Although giving pride of place to women, who are the victims of a physical and moral confinement that they paradoxically set up themselves, this work nonetheless denounces the secondary role that women occupy in a Rural Spain at the start of the 20th century, strangely close to us. Lorca gave young Adela to lug around her herds of rage. The world, crossed by the thunderbolts of singular revolts, cannot be completely dark.
Facing the wolf, the goat has not said its last word.
Yves Beaunesne