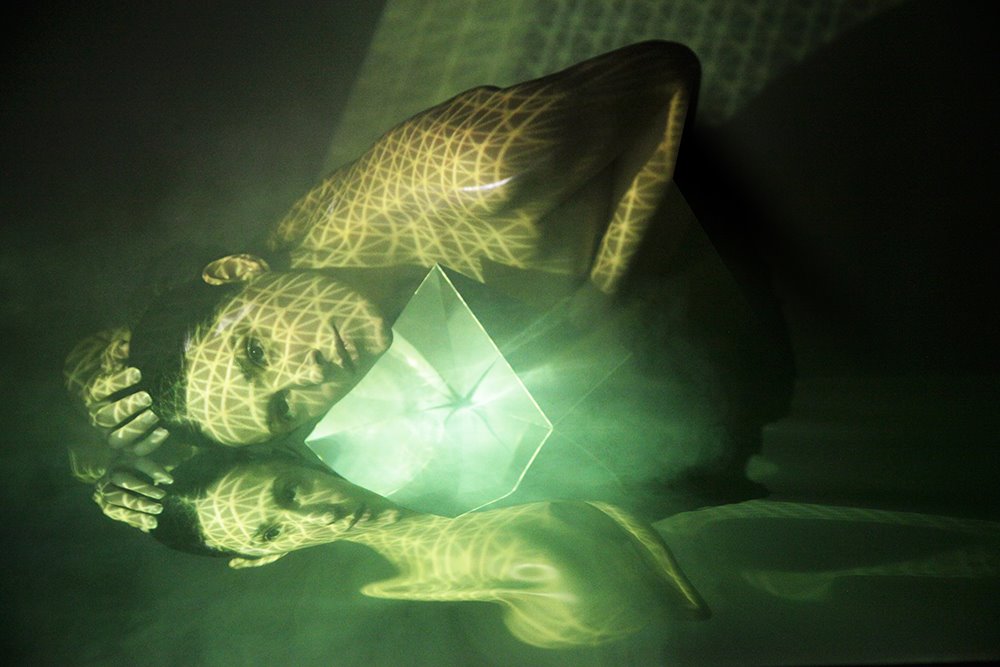 ‘NON論DA多{play} #9 A matter of time B‘ is a lecture-performance and presents at NON Berlin as a prologue to the performance of Yin Yang Su Wha, which will take place in the opening ceremony of Asia Pacific Week 2017