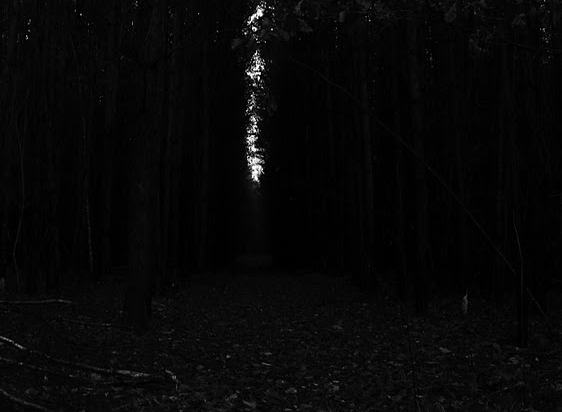 Performance cycle _ The Space Between#3

I am very happy to invite you all to the Performance cycle _ The Space Between#3, an one evening event consisting of the presentation of three performances created from the same action score:

It will take place at Altes Finanzamt, on 6th May, starting at 8.30pm (doors will open at 8pm).

Looking at emptiness as the very center of our being, containing all possibilities, all potential, and all that appears.
The subject consists of the Totality of the “Real”, understood by G. Bataille as “the world where objects are on the same plane as the subject, where they form, together with the subject a sovereign totality which is not divided by any abstraction and is commensurate with the entire universe”. (in The Object of Desire and the Totality of the Real)
_created by Catarina Miranda
performed by Flocks&Shoals// Antje Schmidt, Catarina Miranda, Chiara Picotto, Daniela Schmidtke, Miranda Markgraf, Rosabel Huguet//
http://flocksandshoals.blogspot.com/
http://catarina-miranda.blogspot.com/

One is… and seven will continue

The Community and the Individual as opposing poles- and yet both are necessary to survive and exist. An exploration of these aspects in diverse ways of expressions will be encountered and opened up to participate.
_ created and performed by Se-Rok Park
with appearance by Felix G.
http://www.physicaltheater.net/

The space as a choreographic movement/sound research, a contiguous living system where all organisms are capable of response to stimuli, reproduction, growth and development, and maintenance of homoeostasis as a stable| fragile whole. Many cells/insects grouped into specialized tissues and organs of the body. That consists of organisms and displacement’s inherent movement within situations of being alive, feeding, fighting, mating or death.

An alive sculpture as bodies call recognition of the “space between” objects|elements and contexts in relation to an audience in a space and time.

A cycle is established as well as an uninterrupted dynamic that enables the changing/triggering of perception in the elasticity of spatio-temporal contents, which support the collective moment, in this case generated by a single body made of other bodies with an irregular topology, results of the metamorphosis of the interior space: it is extended by a strange reversal, in outer space (made of other substances), other bodies (made of other beings), other time (past, present and future overlap), other perceptions of existing as collective material, universal and timeless.

Thanks for your interest and hope you can come!!!

Link of the place: