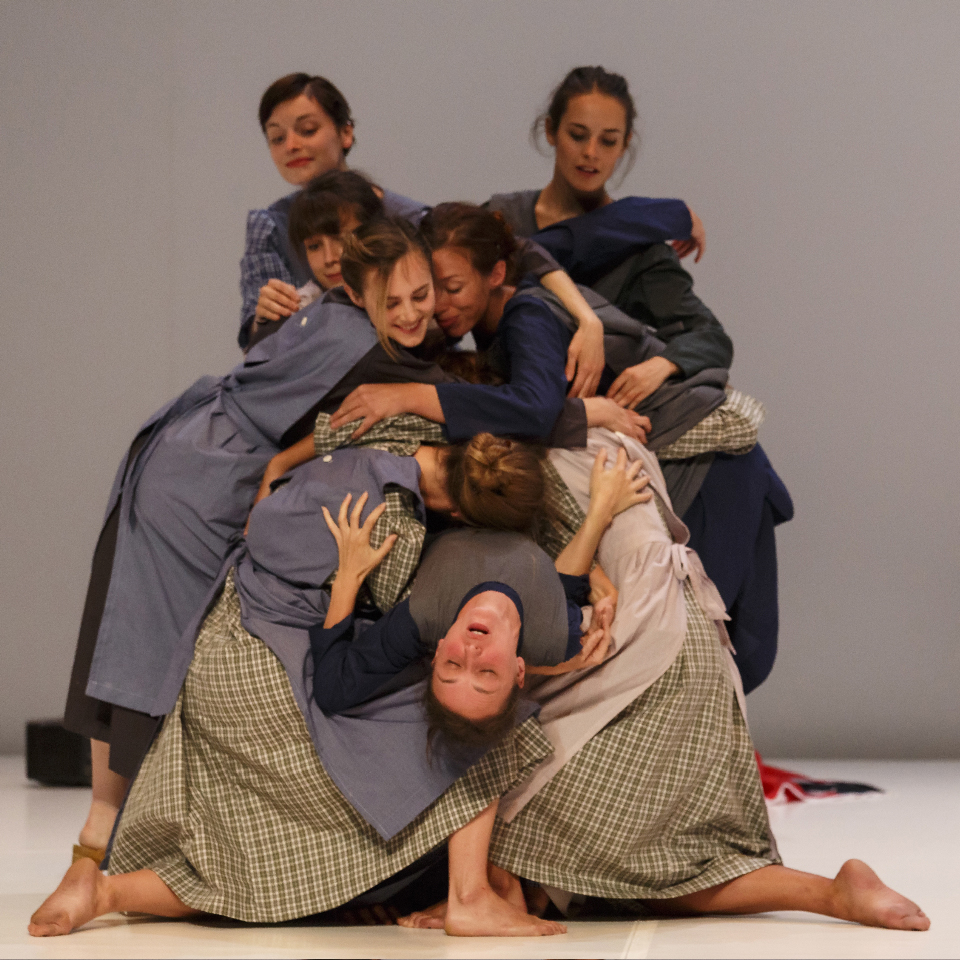 Performing at “The Four Seasons Restaurant” by Romeo Castellucci

I’m glad to invite you to this event in which I’m performing. For my It’s always disturbing and inspiring, experiencing the work of the theater director Romeo Castellucci.  This time it won’t be less. It will be a pleasure to share it with you.

To question the strength and danger of the image, this image that fascinates and torments, that lights up and conceals, a manipulated image, composed and recomposed, Romeo Castellucci built a multi-episode theatre cycle, each episode nourished by the crossing of a pictorial or literary work permitting the director to broaden the field of his questioning. After the face of Christ (Salvator Mundi) painted by Antonello de Messina, which questioned the look-image that called out, pursued and watched in the show On the Concept of the Face of the Son of God, after the story of the Reverend Mr Hooper who, in Nathaniel Hawthorne’s short story, The Minister’s Black Veil, questions the violence of the disappearance of a face, Romeo Castellucci looks at the story of the painter Mark Rothko taking his paintings down from the walls of the New York restaurant that had commissioned them from him. Behind this true story that happened in 1958, he ponders the torment of man faced with images and their use, but also the social rejection which the artist made himself the promoter of. In alluding to the effacing of the image desired by the painter, who found it impossible to exhibit his works in a place like the Four Seasons Restaurant considering its wealthy but also terribly superficial clientele, Rome Castellucci wishes to probe “the relationship between representation and negation of the appearance that, since Greek tragedy, has sustained the entire relationship of Western man and the image”. Mark Rothko moreover always considered Greek tragedy as the foundation of his painting. Once again, without any naturalism, without any explicit reference, the images that come from Romeo Castellucci’s imagination will make form emerge in the midst of chaos, to permit us to no longer only see but to enter “Rothko’s human picture” and to become aware that the painter’s decision “traces the orbit of absence”, this curved trajectory that never returns that can push us to the edge of the abyss.