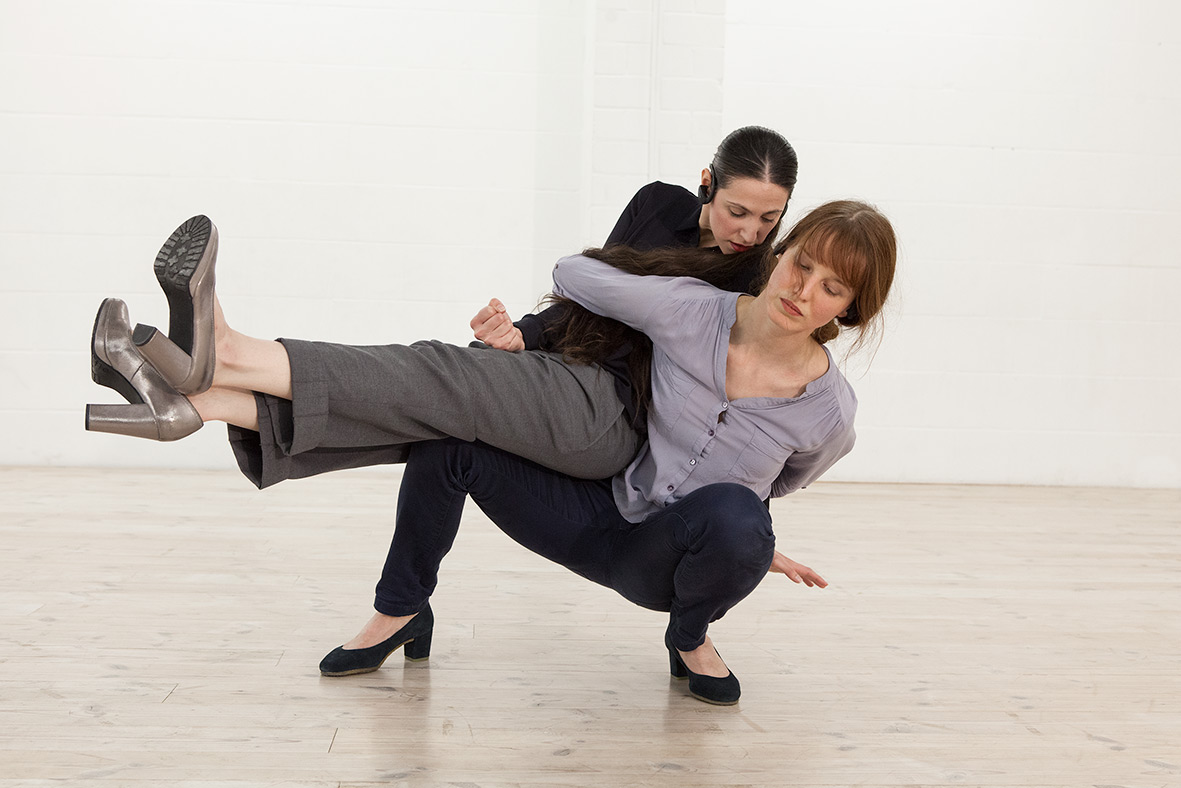 SHUFFLE at the PERFORMANCE PROJECT: 4 PIECES

Each piece is 20 minutes long and will be followed by an enjoyable mingle afterwards, where one has the opportunity to speak with the choreographers about their work.

The project is initiated by Ellinor Ljungkvist in collaboration with DOCK 11 and engaged choreographers. 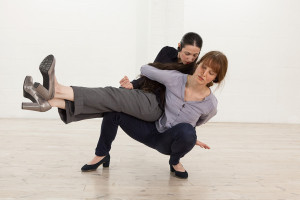 SHUFFLE is a piece based on improvisation, in which Marcela and Rosabel together research and challenge one another by finding new ways to connect and move through different performative states. They are inspired for example, by the phenomenon of shifting internal musical landscapes that people experience when listening to an mp3 player. 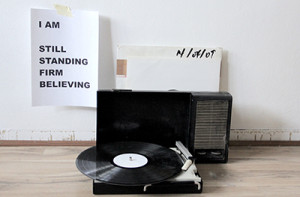 UNTITLED SERIES: n* 1. is the first solo in a series of solos, in which Ivo is interested in unfolding his own process of making. Ivo will focus on how the maker researches and producing images, states, sounds and potential scores in order to create a landscape of co-existing elements, all generated from the performer himself. 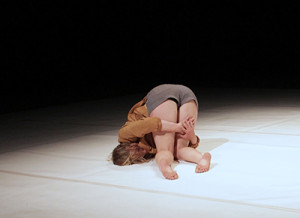 MOVE LIKE YOU HAVE A PURPOSE is a solo that Ellinor has created inspired by the conception of abstractness. Similar to abstract painting, in dance, an abstract element /movement can only be understood by its own inner-logic. It is an element that in-and-of itself expresses an inner sense that is only known by the performer individually. 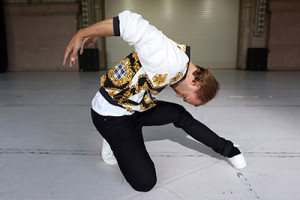 OTHER, BALLET, PIECE is a piece that constructs itself in-between three things: the bodily framework of ballet as a diagram to (miss)use, the pop-body as an aesthetics to historicize, and a musical score that begins to alienate itself. Three corners of a triangle, what can appear in the middle?