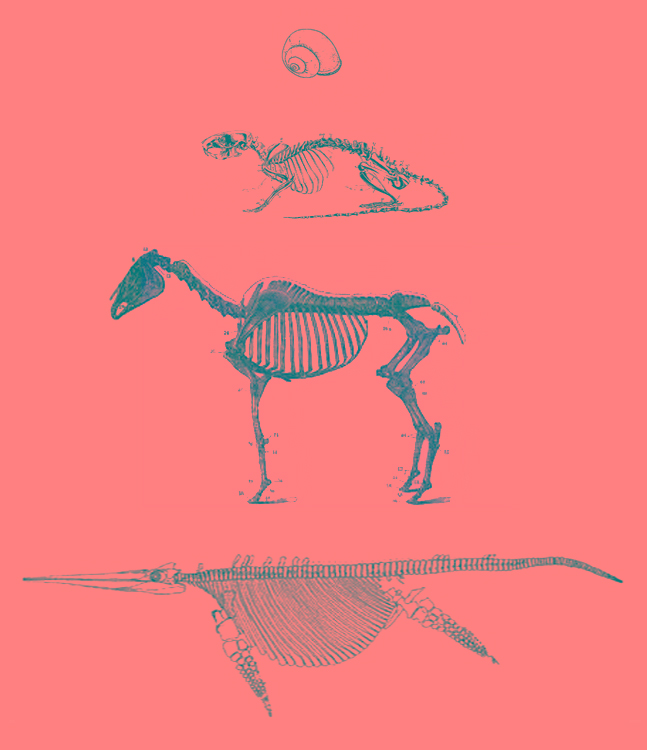 Huguet, Markgraf, Miranda, Soares and Vazzola present a set of solos and duos defined by different animal names. A scenic proposal from their current questions approaching the concept of “body” in performance context as well as in present societies.

S N A I L | by Rosabel Huguet Dueñas, Eva G. Alonso & Roger Rossell – Solo piece developed from the conscience of a plural body. Along a process of multiple transformations and detachment of derms, the body-object is constructed.

L A M B | by Miranda Markgraf & Merle Richter – This duett deals with dependence and the potential freedom of human kind. Playing with the unutilized possibilities of the unfolding and the estrangement of self, of external effect and self-assessment. We ask about the quirks of the human self and about the boundaries to the ability of self-perception and the perception of others.

S H A R K | by Catarina Miranda – A solo piece developed from the idea of mediation of violence in western societies, approaching the basic necessity of translating the intolerable facts of human behavior in order to build a permissible way of life in community, a better world.

R H I N O | by André Soares & Federico Vazzola – This piece dissolves the human known body by animal behavior, hybrid and zoomorphic moving sculptures. The body as catalyst, savage, desired, mutilated, lost (in extinction). A part kills the all. He becomes it: The codes are undressed and language gets naked, both uncovered in their poverty towards the world of “animality” and the uniqueness of things.
Lights / Technique: Roger Rossell & Eva G. Alonso

Thanks to our kind supporter: ‘denns’