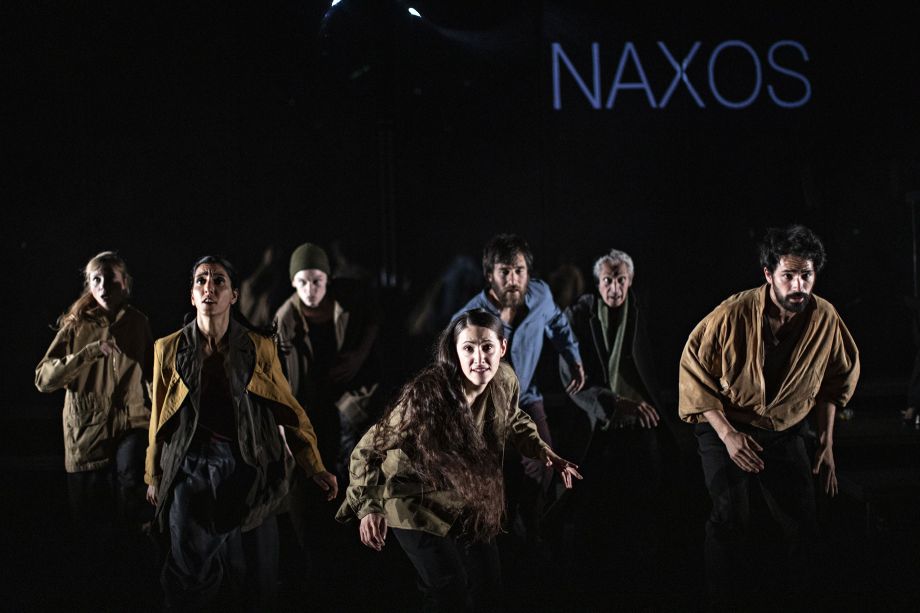 Aeneas must flee and leave a burning Troy behind with some of his loved ones. Guided by the Gods, pursued by Juno’s wrath, he begins his quest for a hospitable land where he can found a new city. Of the journey told by Virgil in the Aeneid, Maëlle Poésy and her accomplice, playwright and author Kevin Keiss, chose to keep only a few fragments from the first six books of the epic poem. Together, they imagined a narration of the memory, punctuated by departures, arrivals, and shipwrecks. A space and time where the past and future forever interlock with the present. A research into the perceptible and the physical, with both actors and dancers, and which explores the relationship of exiles with their journey and with memory. A play which keeps transforming, in which the dead talk to the living and gods talk to men, in which the sets fade away and the past resurfaces in the present, turning exile into a world between worlds, a state of stateless waiting.

An actress and director, Maëlle Poésy studied at the École supérieure d’art dramatique du Théâtre national de Strasbourg. After graduating, she founded the Crossroad company, with which she has explored what she calls a “theatre of confrontation” revolving around movement, a “rhythm factory” which questions society and its individual components.

A doctoral student in classical literature and a specialist of ancient theatre, Kevin Keiss is a writer, translator, playwright, and director. He co-wrote Those who wander aren’t wrong with Maëlle Poésy, which played at the 71st edition of the Festival d’Avignon.

A poet who lived through the end of the Roman Republic (70-19 B.C.), Virgil created a body of work at once clear and pure, still seen today as the most powerful of all Roman Antiquity.

And the voices of Hatice Ozer

With the support for the 73rd edition of the Festival d’Avignon : Spedidam

With the participation of Jeune théâtre national 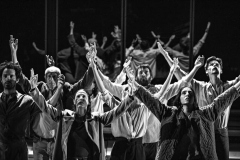 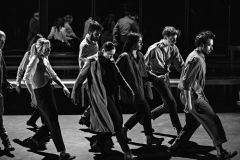 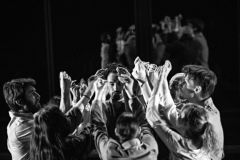 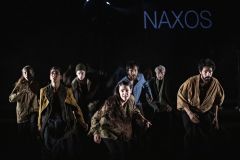 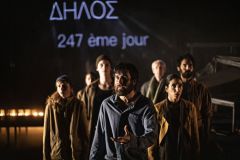 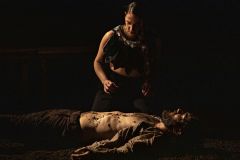 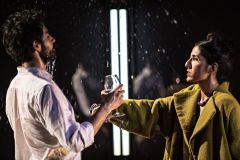 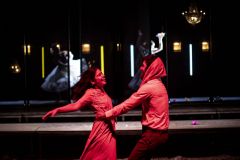 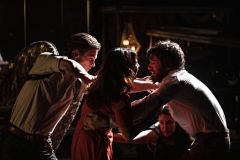 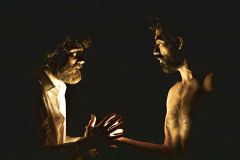 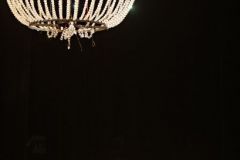