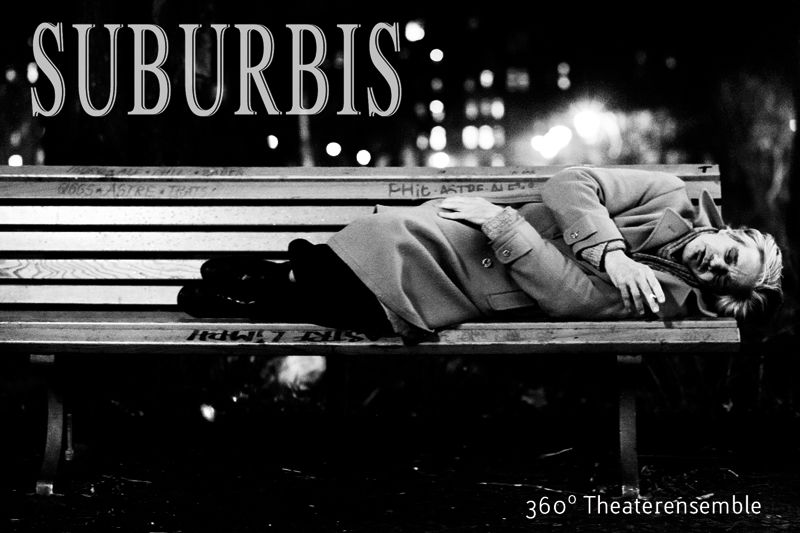 What hides in the slums of a City that attracts the interest of outsiders? Look through the cracks to the underground reality and unknown history of the forgotten people; the slum dwellers and street walkers that lurk in the dark alleys.
The composer Frederic Mompou dares to describe the life of the forgotten. He enters the slums of Barcelona of the 1920’s and connects to this other world, with all its harsh reality, characters and beauty to accompany him on his poetic journey.
The Theatre Ensemble 360 created with different theatrical languages, a reflection of the freedom of the artist who interprets the world with its palette of colors and grades and the attempts, framed in an impressionistic environment to grasp the essence of the moment 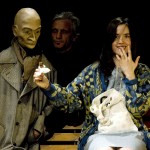 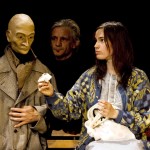 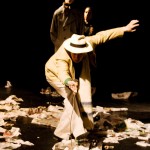 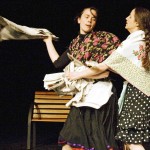 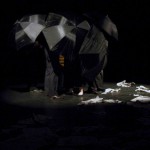 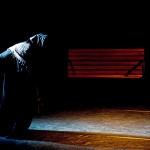