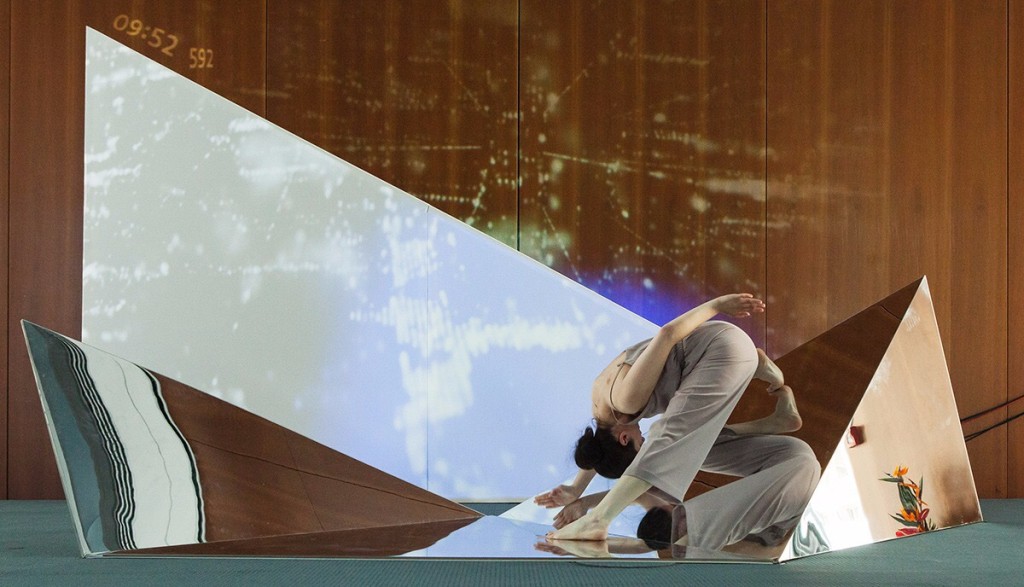 As a prologue of the videoprojection work YING YANG SU WHA by artist Chan Sook Choi on the Eastfassade of the Berliner Humboldt Forums and as part of the Opening ceremony of the “Asia – Pacific Weeks 2017”, we had the pleasure to premiere A MATTER OF TIME B at the Haus der Deutschen Wirtschaft in Berlin. 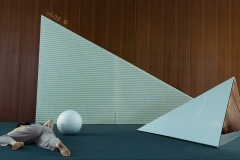 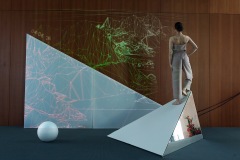 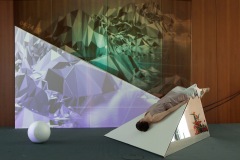 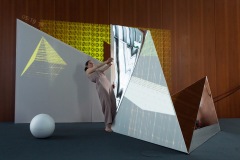 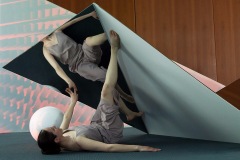 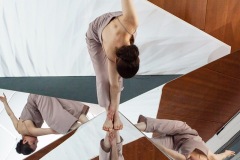 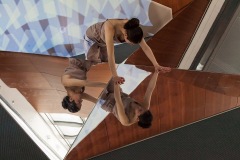 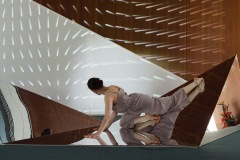 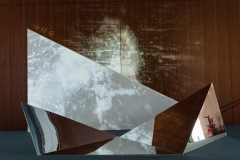 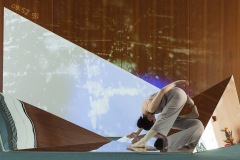