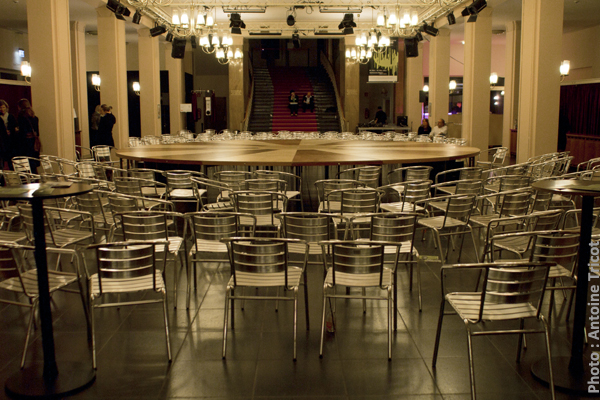 SCHNECKE from the T3kollektiv has been selected to participate at the competition “Das beste deutsche Tanzsolo”, WHAT A JOY!!!

This popular competition comes from Ghent, where, under the title »De Beste Belgische Danssolo«, it was held three times, 1995-97, under the direction of the Flemish choreographer Alain Platel. In Leipzig the competition took place from 1997-2013 and within the Tanzplattform Deutschland 2002 (Dance Platform Germany). It was such a big success that it will now be presented biennially for the 12th time and for the very special occasion of the Festival’s 25th anniversary.

The barriers between professionals and amateurs have been lifted. The criteria are independence, creativity, charisma and individuality. Training, style, age and nationality have no bearing. Following an internal pre-selection, the dancers will perform their solos of 5 minutes length in front of the audience and the jury on a circular table with a diameter of 7m. The first three winners will be awarded prize moneys of €2,000.00, €1,000.00 and €500.00. The winner of the audience award will be chosen by the spectators.

Where?! at the Schauspielhaus Leipzig / Garderobenfoyer

MORE INFO ABOUT THE FESTIVAL! 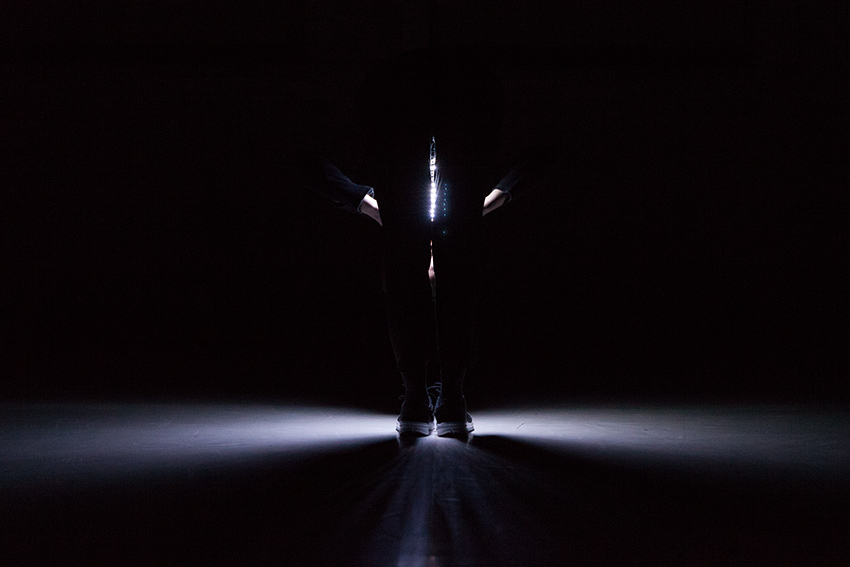 Schnecke wants to bring to light how bodies are handled, shaped, educated and modified in order to be controlled. 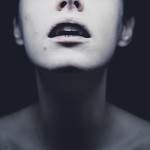 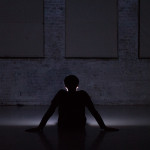 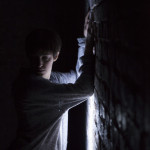 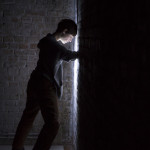 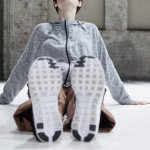 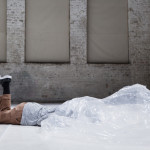 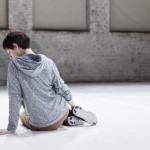