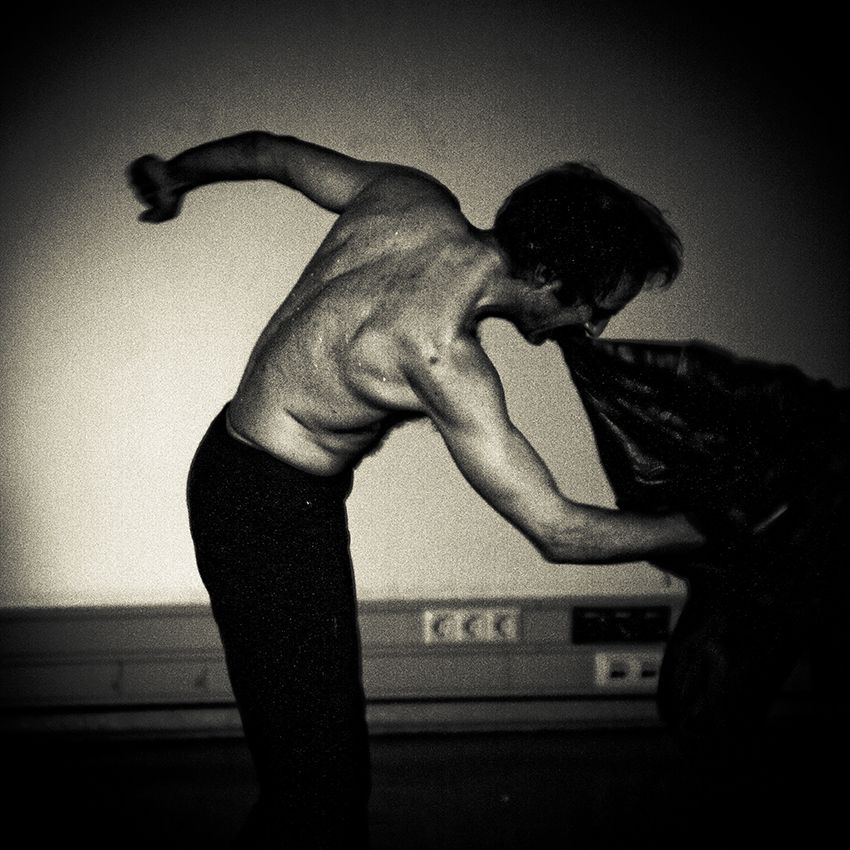 The truly tragic moment of Sisyphus is when he is coming down the mountain in order to lift up again the stone in an endless and repetitive action. His tragedy is absurd and modern at the same time. Sisyphus got a futile punishment from the gods but a French philosopher can imagine a content Sisyphus accomplishing his task. How can that be? Albert Camus, a goal keeper in Algeria, was claiming in a bar 30 years later that the most absurd death of a man would be in a car accident. A sarcastic French salesman sells a luxurious Facel Vega, which happens to be the same car ending the life of Camus in 1960. Welcome to “Sisyphus Rock” a surreal and visual performance exploring the absurd existence of a man that brings us to sublime moments of humoristic self inquiry, weird stories and more weird endings.