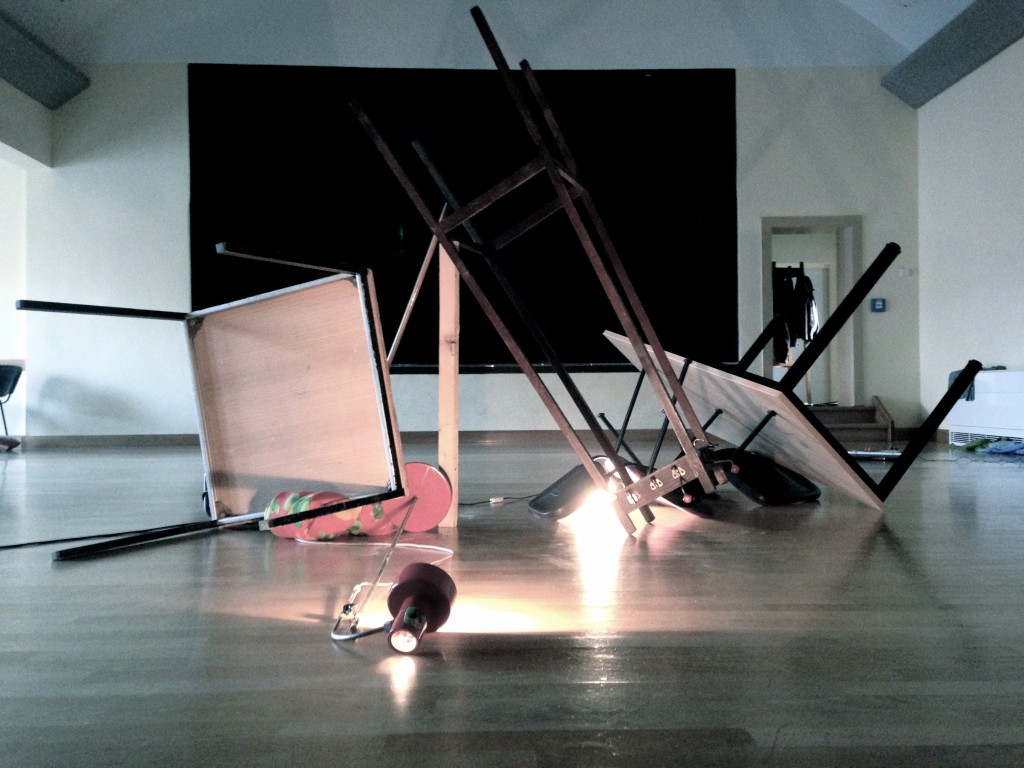 Queens | the ones who know | the Hosts

Horses | the doubles | the Guests

Bishop | the observer | the Voyeur

Towers | the victim | the Witnesses

Scenic development from the observance of the unbroken transformation of reality.

As a collective we join our plural ways of perceiving and expressing through a proposal similar to an “exquisite corpse’s”, presenting a sequence of continuous streams of bodies in displacement that gradually reveals a non-linear progression and an unforeseen frame of mind.
The performance is set as a display, where concrete actions are unfolded into several possibilities, enabling multiple perspectives of the same event, in order to consider the unexpected within patterns of behavior and space organization.

This practice relates to the observation of large groups of animals in movement, Cymatics, urban space organization, types of human behavior when individualized and when forming crowds.
The term zygodactyl defines a particular type of bird foot, in which two toes are straightforward and two backward. We refer to this anatomic metaphor to find a rooting position in the space before “diving to catch a prey”.
Inspired by Classical Painting, main axial pictures take place and evolve according to their elastic potential of significance compromising the next shift in a continuous drift of events.

Making use of different characters on stage – the host| the guest | the voyeur| the witness – we reflect about the boundaries and positions within a performance’s structure.
We approach an (in) formal setup where the performers are in control of the coordinates and progress of the show, guest performers are invited to co-operate as doubles within this system, other guests are voyeurs within specific perspectives and some of the witnesses (the audience) can also become victims.
From these conditions and intervention on the set, the different characters rebuild and imprint the scenic space in each gesture, action and imaginary proposals, drawing along the performance a map of a singular territory charged with memories and further possibilities of meaning.

Some images from our last residency by Roger Rossell 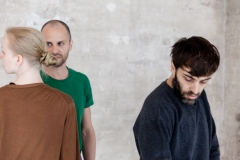 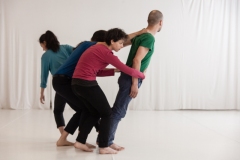 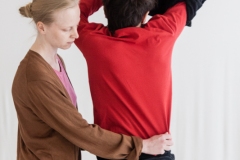 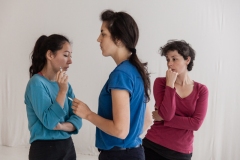 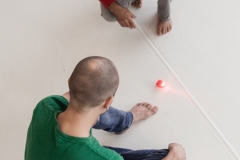 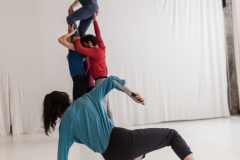 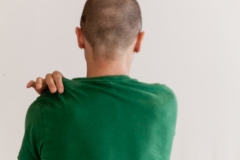 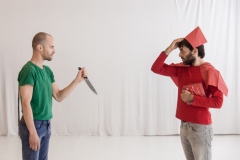 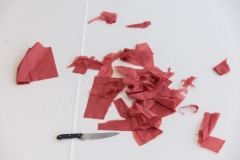 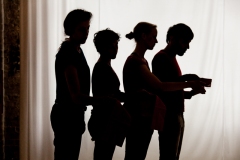