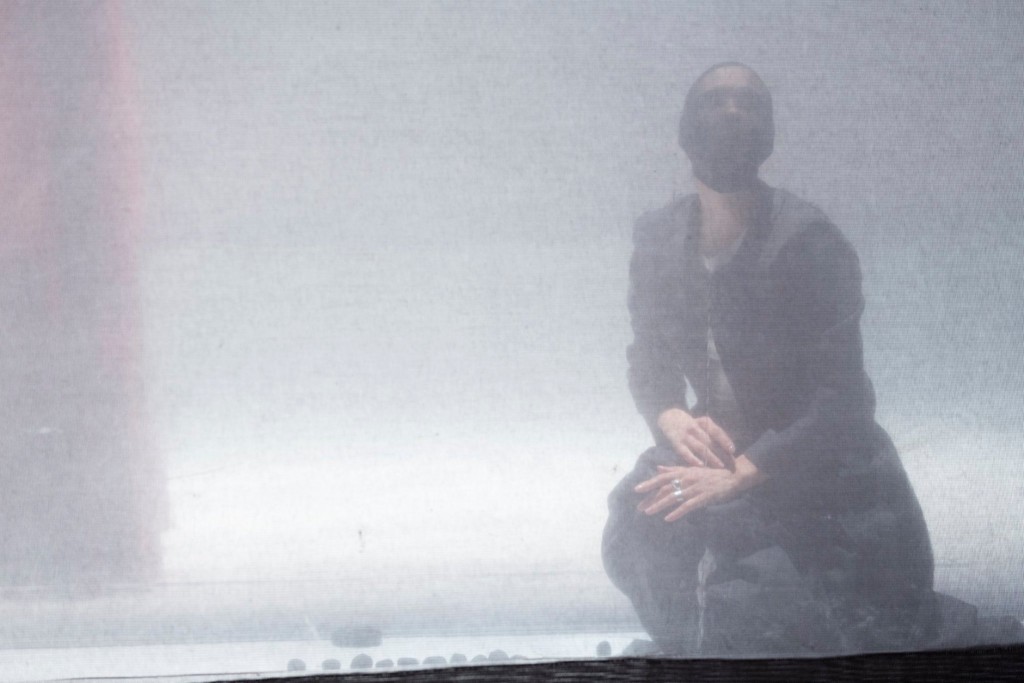 »This performance is not political. This performance is not so much a reflection on politics, as – if anything – on its end. In 1835, for the fi rst time, a European turns his eyes away from Athens. Alexis de Tocqueville witnesses the birth of the United States of America at the time when a new Democracy was being created from the seeds of the principles of Puritanism and a true equality among individuals. This implies the decline of Tragedy, understood politically as an awareness and comprehension of being. The great artificial laboratory of the negligence of being – tragedy – has thus been dismissed, forever. The vital and antibiotic experiment inherent in Athenian democracy has been relegated to the archive, along with the attempt – for the brief duration of a performance at the Theatre of Dionysus – to situate oneself beyond the limits of democracy itself, so as to listen, time and time again, to the dysfunction of existence, the lament of the expiatory victim, whom no politics is able – even today – to save. No more sacrifi ce, but still no politics. No more Gods, but still no city of man. The Scapegoat has been driven out, the knife has fallen out of our hands, and the sky is empty, new, blue and cold. All that remains is the empty ceremony that celebrates the grandeur of this loss.« Romeo Castellucci

In »Democracy in America«, one of the fundamental texts underpinning the contemporary Western world’s political vision, Tocqueville described a new model of representative democracy, even while pointing out its dangers, such as the tyranny of the majority, a weakening of intellectual freedom when faced with populist rhetoric, and the ambiguous relation between collective interests and individual ambitions. Romeo Castellucci (born in Cesena in 1960) follows his example and positions himself in a time, which precedes politics. 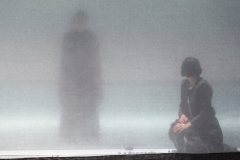 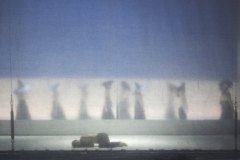 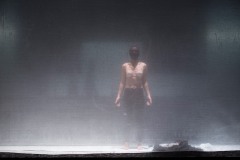 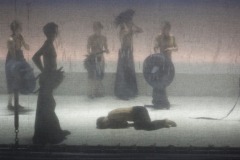 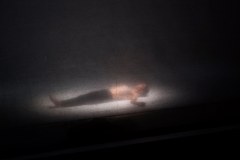 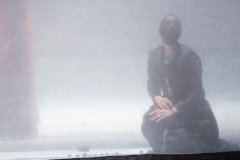 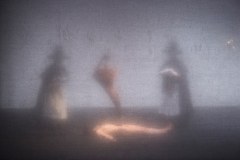 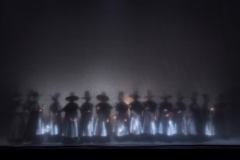 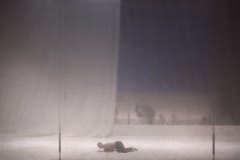