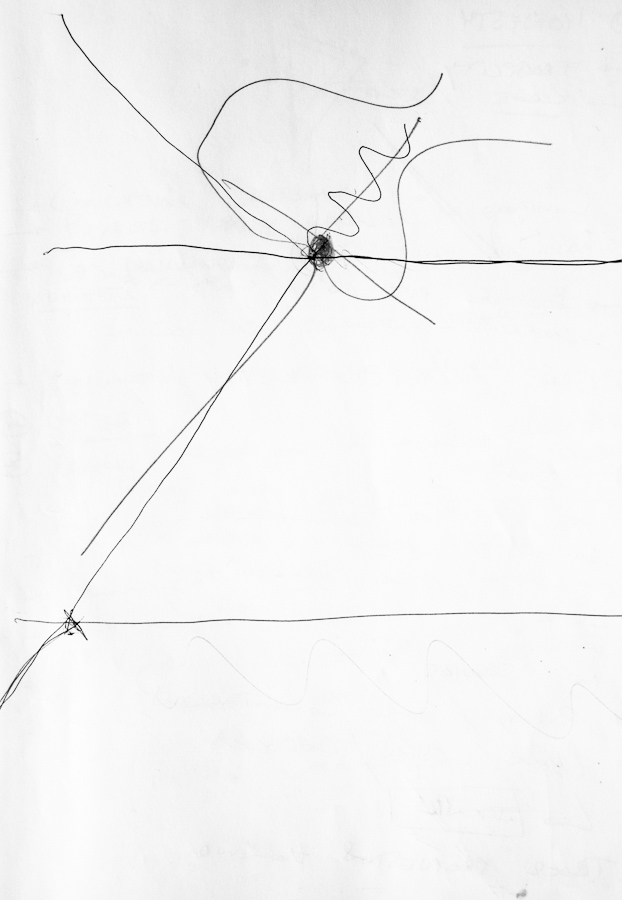 Open working session “Limit and Crisis” within Flock’s choreographic residency in Tatwerk Berlin.
After the first two weeks of jumping in and out the big field of “Limit And Crisis”, we would like to share our process with you. So you are more than invited to have a close look and discuss openly our research material and have a drink or a snack at the buffet with us.

As a collective, we seek to develop collaboration between each member of Flocks and Shoals, based on the research of the theme “Limit and Crisis”.

The process of creation will be based on the recognition and overcoming of limits _ mentally and physically _ understanding the multiple conception of edge towards different social contexts.

There is the interest of putting in dialogue the concepts of “Mara”, Indian term for principle of death and mischief, chain of rebirth and suffering towards processes of “Catharsis” (from the Greek) where an extreme change in emotion occurs through the release of pent-up energy.

Transposing this relation to the collective’s experience in order to connect with the visceral matter and psychic transformation, we intend to draw the morphology of living emotions and, from the permanency of the group, generate a new suspended space on stage. Throw the body into a combat action. 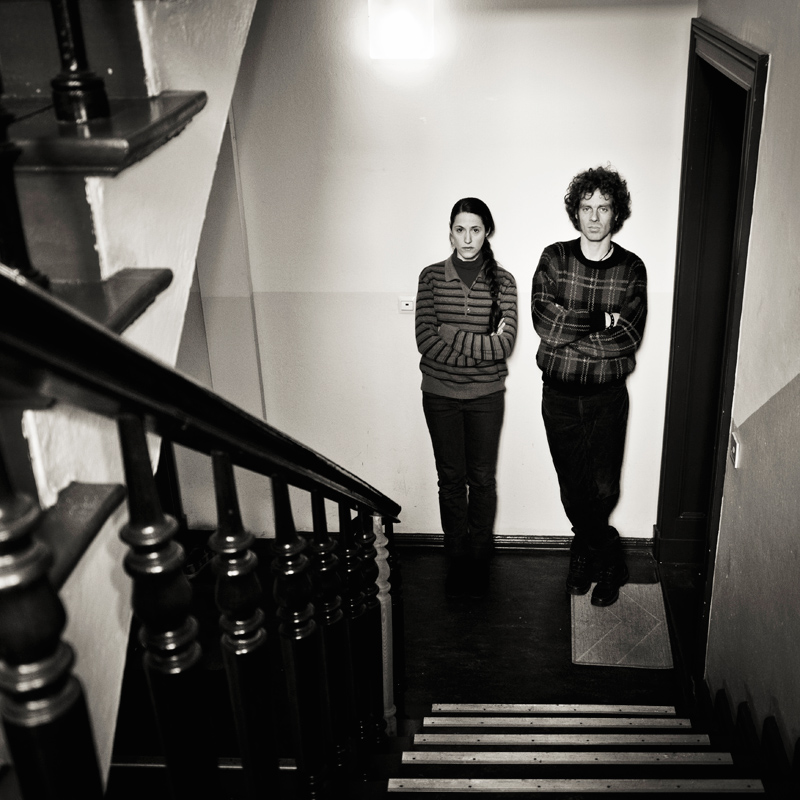 Project funded by Kulturverwaltung des Berliner Senats.
residency period from the 1st to the 30th of June. Small presentation of the work: 29 and 30 (June)
With the collaboration of the artist: Vicent Gisbert,