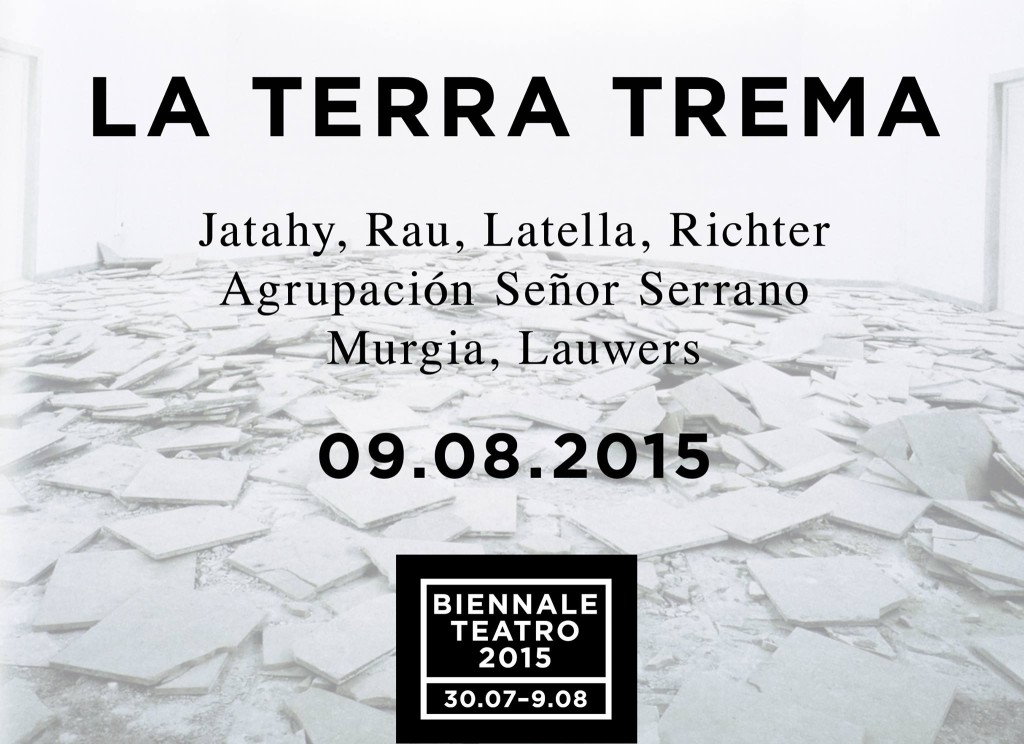 The Earth Shakes (La terra trema), the Neorealist masterpiece by Luchino Visconti, is the title chosen by Àlex Rigola (director of the Venice Biennale Teatro), which embodies the meaning of the 7 workshops conducted by Christiane Jatahy, Antonio Latella, Jan Lauwers, Fabrice Murgia, Milo Rau, Falk Richter, Agrupación Señor Serrano with the actors selected for the Biennale College. Each of the 7 directors must choose as the title and theme for their workshops one of the many geographical areas in crisis in our own time. The workshops will end on the last day of the Festival on August 9th, with the presentation to the public of a sequence of performances that will involve various locations in the city of Venice.

Our workshop presentation Falk Richter | The Earth Shakes: DRESDEN – IN SEARCH OF A EUROPEAN IDENTITY

In today’s modern globalized world, conservative models of life, relationships, and identities are questioned and re-defined by the majority. Western societies seem to be giving up more and more of their traditional, normative ways of belonging, national and religious beliefs, ideologies, languages, cultures, gender and sexual identities. People are beginning to experiment more and more, and explore what a family in 2015 could look like, explore what heritage and home means when you live between different cultures, and explore how you define yourself as a man or a woman, while new reactionary and right-wing parties and their spokesmen and -women aggressively propagate a simple, hetero-normative, repressive, patriarchic white-dominated conservative society, which conflicts with the every day life experiences of most people in Western society in the year 2015. Dresden, capital of the German state of Saxony, the only Catholic capital in Prussia, baroque town, that was completely destroyed in WWII, reconstructed after the Reunification and today one of the most dynamic and international municipalities of the former GDR, yet haunted by a new rise of right-wing ideology, culminating in large demonstrations against the so-called “Islamization of the West” is an emblematic place in Germany for these new reactionary forces.

How do we define our identity and our values today outside these trembling concepts? Where could the search for a new, more complex, European identity begin?

The individual personal freedom of choosing where to best fit in is one of the promises of our new world. The struggle to find a base, a relationship, a family, or simply a place of belonging in all these different choices and possibilities is one of its challenges. At the same time, reductionist senses of belonging continue to be misused for political purposes, to discriminate, preach hatred, oppress minorities, or even to kill. All of the Western societies who, on the one hand, experience liberty, are seeing the rise of reactionary, extreme-right wing parties, institutions, and spokesmen and women, who are against the European Union, fight against sexual and cultural diversity. These groups want to go back to ideologies of nationalism, they try to re-install traditional religious values, and seek simplistic definitions of what a relationship, a family, and the power structure between men and women should look like, and how a man and a woman should act and behave. What is a “real” man? What is a “real” women? What is a “family”? 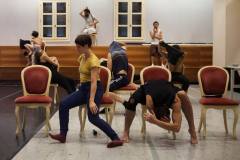 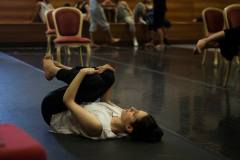 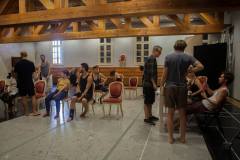 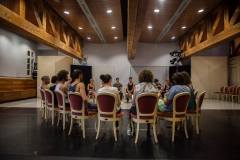 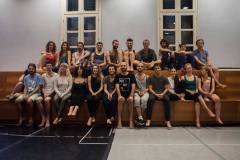