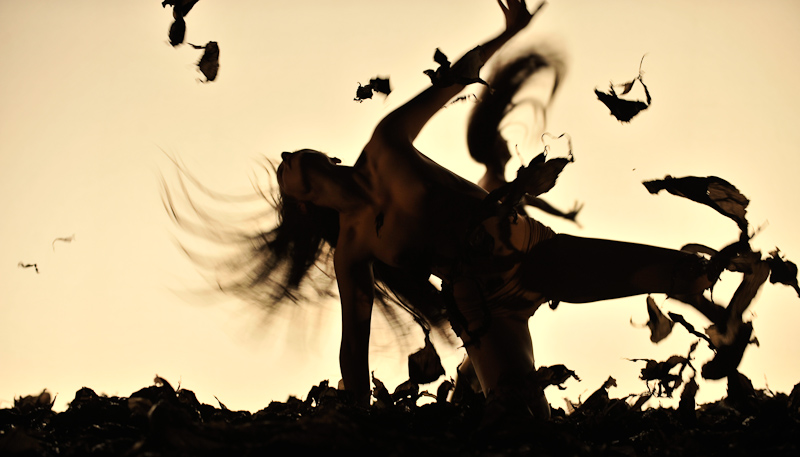 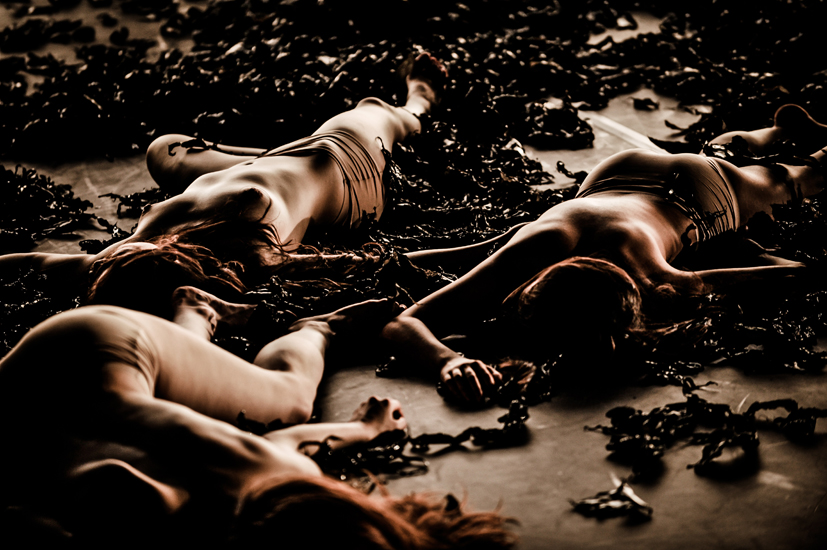 After presenting the piece at the Festival Mettre en Escène 2012/ Thèâtre National de Bratagne, finally comes to Germany the next creation of Thomas Ostermeier / Schaubühne Berlin.

Come!! I wait you at the Theatre!!

The writer Gustav von Aschenbach is consumed by wanderlust. He travels to Venice in the hope of freeing himself from work regime. When he encounters the fourteen-year-old Tadzio, Aschenbach is consumed by an unprecedented passion. In the boy Aschenbach believes he has found the embodiment of his artistic ideals. Soon, however, the yearning for youthful beauty is transformed into a wild and deadly obsession. Thomas Ostermeier’s production is an experimental arrangement: a narrator, a pianist, a video artist and a group of actors and dancers approach the subjects of erotic passion, physicality and transience which are at the core of Thomas Mann’s novella. The inner drama of the aging man finds its musical counterpart in Josef Bierbichler’s interpretation of the »Kindertotenlieder« by Gustav Mahler – Thomas Mann’s inspiration for the character of Gustav von Aschenbach. 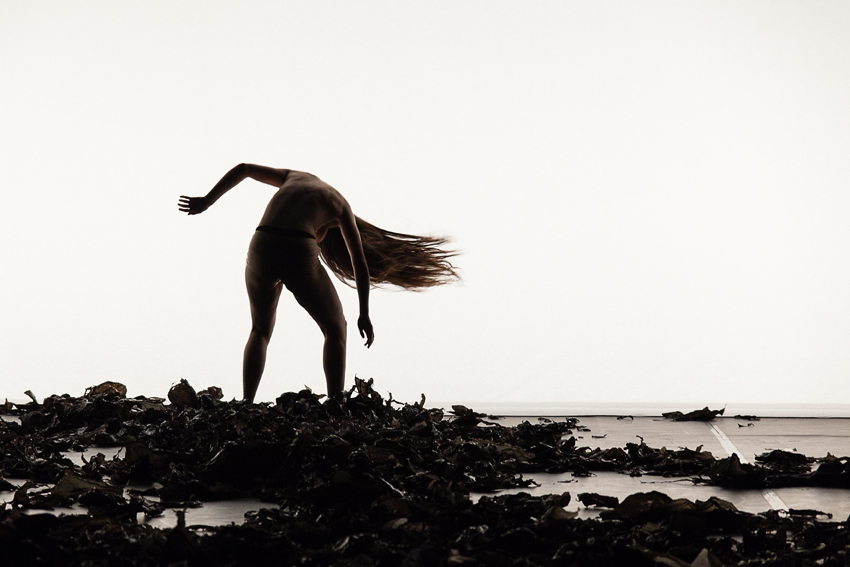 From the 10th until the 17th of November, the next creation of Thomas Ostermeier / Schaubühne Berlin is presented at the Festival Mettre en Escène 2012/ Thèâtre National de Bratagne.

The widower and acclaimed writer Gustav von Aschenbach is afflicted by wanderlust. In Venice he hopes to escape his oppressive self-discipline.

When he encounters the fourteen-year-old Tadzio at the Grand Hotel on the Lido, Aschenbach is consumed by a phenomenal passion. In the beauty of this aristocratic Polish child, Aschenbach believes to have found the embodiment of his artistic ideals. But soon the ageing artist’s yearning for youthful beauty is transformed into a wild and deadly obsession.

Coproduction with the Théâtre National de Bretagne in Rennes.

More information about the Performances in Rennes: