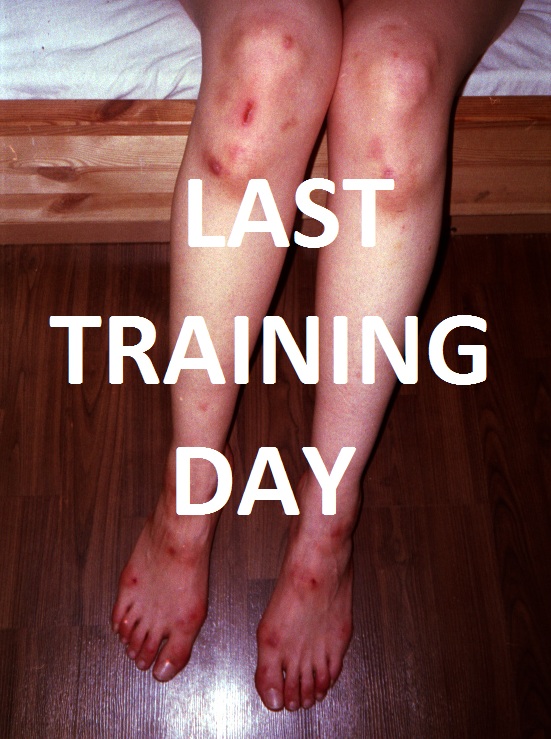 Due to upcoming professional projects, the AAN training will discontinue its regularity from January 2013 on.

In the future, the training will take place only at some specific dates. The exact dates will be announced via mail, Tatwerk website or Facebook.
If you want to receive information for the next appointments, just drop a line under:
info@tatwerk-berlin.de

Throughout history, dancing has been used as a component of rituals, including initiation rites, where dancers used a combination of animal costumes and an adaptation of animal movements and gestures. This practice led to a close relationship between the human being and his totem animal, or even identification with the primitive animal – creating an authentic relationship between man and nature, giving the chance to reach a state of higher consciousness. During ritual celebrations, dancers and singers are both participants and spectators of the ceremony. It is because of the group that the ritual takes its full expression and meaning.

According to Patrice Pavis, theater today has a strong sense of nostalgia for its ritual origins, perhaps because western civilization is no longer seen as unique and superior and has opened its horizons beyond European cultures, to places where ritual still plays an important social role. The theater, after breaking away from the sorrow and trouble of the ritual and ceremony, is now desperately trying to return to its origins, as if this sacred form of theater is its only chance of survival when faced with the industrialized mass arts and the electronic tribe.

My thoughts are more focused on physical performance and the need to find experiences of authenticity, honesty: within human relationships, with ourselves, our personality, the space around us, and what we are on stage.

To venture into the research of this global awareness, this training is based on basic parameters provided by the practice of Body Weather. A deep relationship between the body and the space it inhabits is established, as well as with the constant changes both experience.

We work on issues such as discipline, precision, concentration, rhythm, coordination, awareness, resistance, availability, and presence, among others.

The way in which we reach our goals is through the exploration of our personal physical limits. The purpose of ceremonial rites is to be able to connect with the animal within us – primitive, instinctive, and sometimes unconscious. Our limitations act in the same way – they are complex, multidirectional – and to train our attitude towards them gives us autonomy, authenticity, and a more highly developed consciousness.

The individual task is to confront one’s limits in order to deepen and turn one’s body expression into a more clear and specific language. But there is a common task: to exercise the possibility for co-penetration within the group, understanding common rhythms and energies, and how they develop in a specific situation – our personal territory. Working on group consciousness helps us to tune our perceptions and feelings of the constant movement and evolution of what surrounds us.

“For me, dance has been a symbol of despair and courage.”
Min Tanaka

The training is open to dancers, actors, movers, performers, and all those who have an interest in exploring their physical skills. 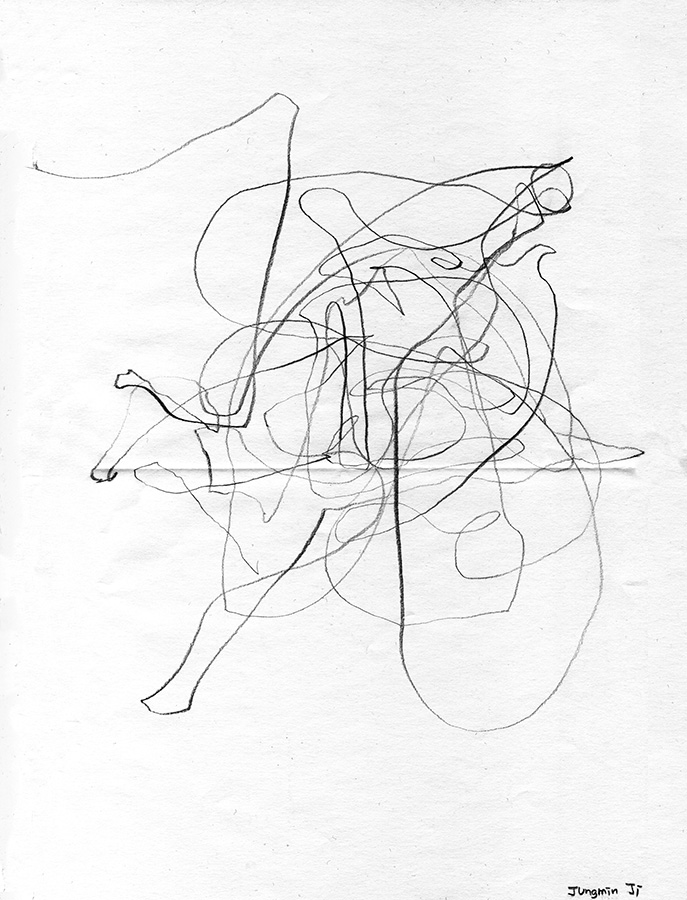 The Studio IAAN is developing a network connection between Germany and Korea. The aim is to create a platform useful for artist from both countries to find new ways of interaction.

For this occasion they are planning a Workshop for Intermedia Artists entitled “Movement & Drawing”. I’m invited to work with them during one class to research with the body and the fact of drawing.
What induce our first impulse to draw? Can we use the same impulse to move? Can we draw with our body?

We are going to work focusing our attention on the relation between: gravity, breath and movement. Using our own speed variations and the remote corners of the room, we will use the space as a blank sheet. 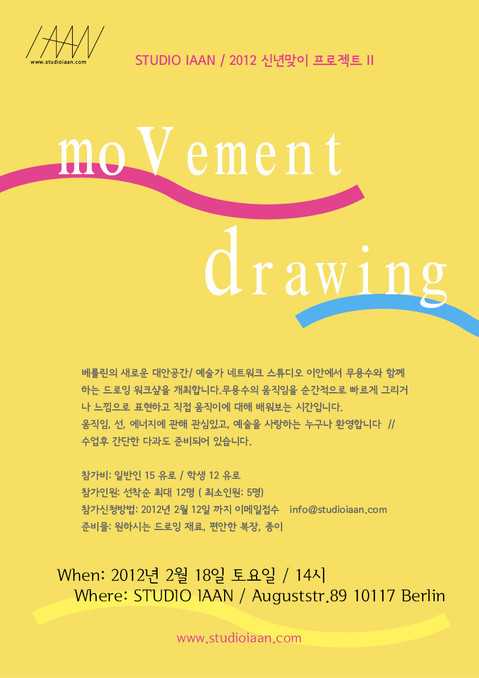 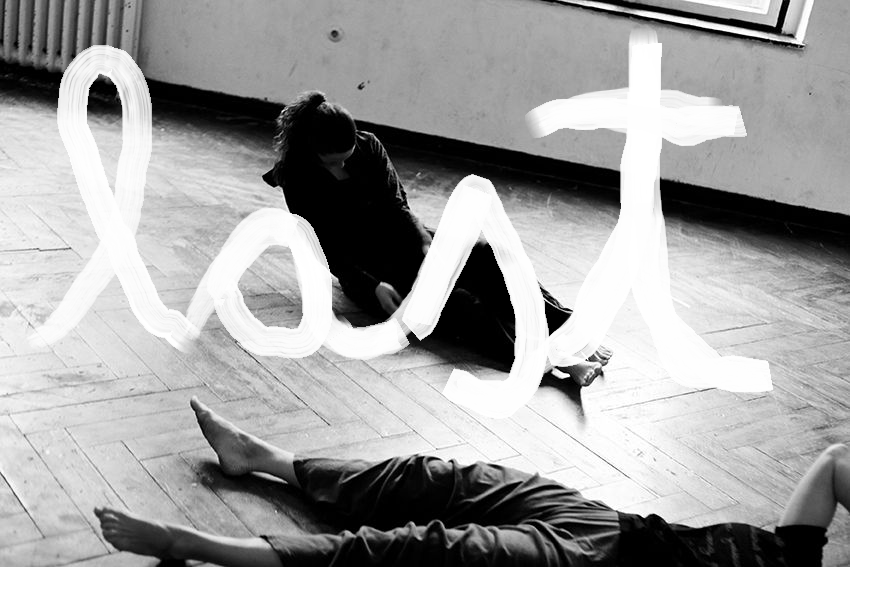 As you might have heard we keep on going the Ma Ai Training by ourselves until Elias comes back in June! And this Monday 30 is the last day that we are doing our collective training.

We are organizing a special training: all who have participated as “leaders” are going to do the last session together. It will be very fun!!!
After the training we invite you all to have a nice tee and talk about your impressions, we really need them to improve…

Monday 30th of May