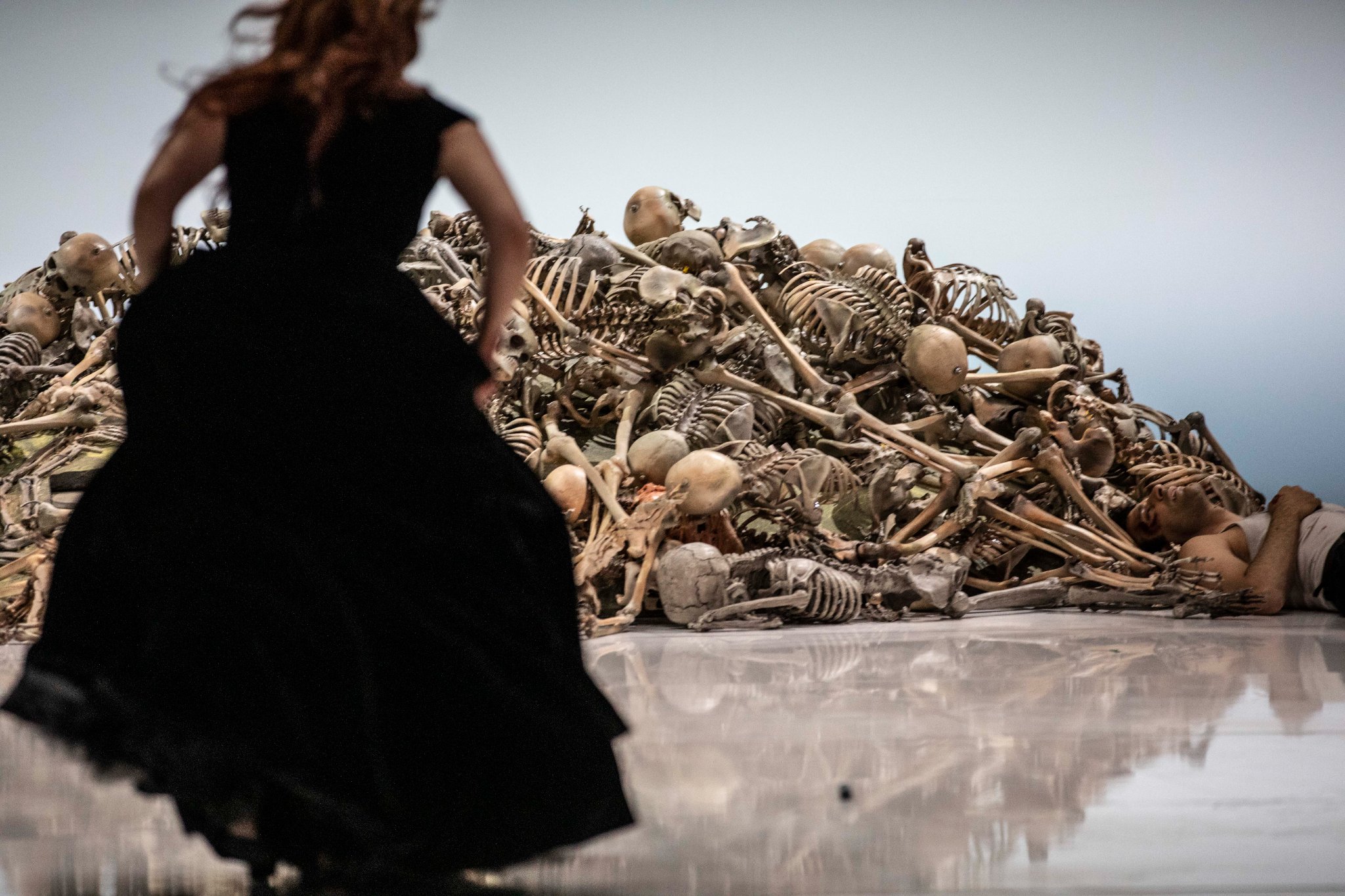 Silvia Paoli’s childhood was peppered with the opera anecdotes that her aunt told her. Her version of Tosca could have been called Scarpia, given that the chief of the secret police is its central figure. In her eyes, he is the embodiment of pure evil, the most consummate bastard ever to grace an opera stage. Scarpia and his guard dogs. Scarpia who tortures and rapes to achieve his ends. Sadistic Scarpia the sadomasochistic hygienist who hides his inner corruption and moral decay under his maniacal gestures. Scarpia who would probably end up as king or pope if the kiss of death did not put a halt to his career. Scarpia, whose spectre hangs over the first notes of the orchestra and to whom Tosca’s last words are addressed.

The Italian director is making her French debut with this production. In her view, the terrible effectiveness of Puccini’s opera lies in its optimal use of resources, the concision of its libretto, and a score that is as sharp as a dagger. Here, she stages the raw drama, the tragedy of bodies.

Orchestra and Chorus of the Opéra national de Lorraine 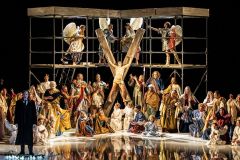 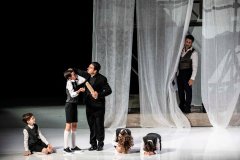 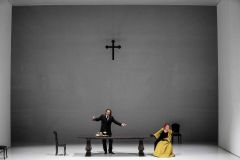 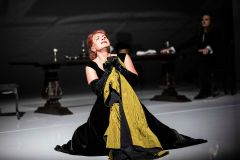 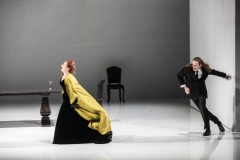 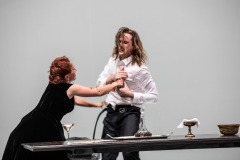 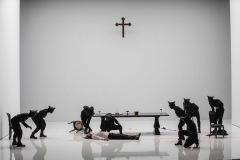 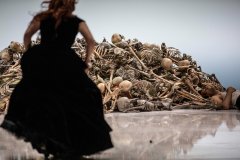 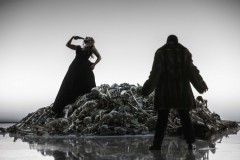