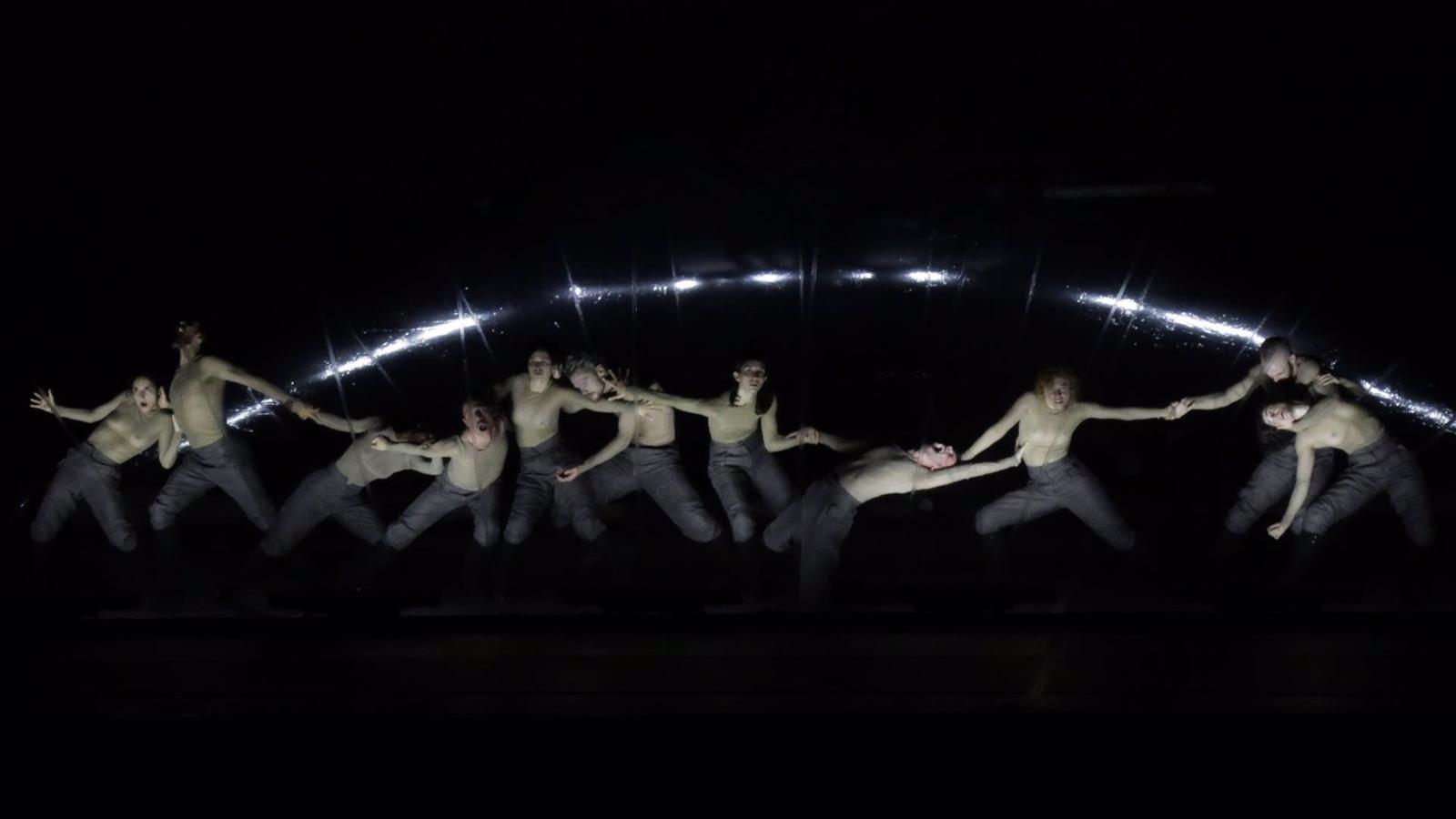 “Make us, if you want, enemies of all nations, but keep civil war away from us… It is so miserable to emerge victorious from a civil war!” ». The Cordovan Marco Anneo Lucano (39-65 AD), Seneca’s grandson, wrote this sentence in the only work of his that has survived until today, the ‘Pharsalia’ or ‘Bellum Civile’, an epic poem unfinished in ten songs about the civil war between Julius Caesar and Pompey the Great that has generated, due to its complex vitality, multiple criticisms, meanings and interpretations throughout history. But its validity today exudes a clear message calling for freedom and rejecting tyranny. In his story, only resistance is heroic and his lament proclaims a complaint that reaches a universal character.

Taking Lucano’s ‘Pharsalia’ as a starting point, this choreographic work explores the concept of war from an allegorical approach, putting the body at the service of everyday concepts such as conflict, crisis, resistance, tension, escape. Unfortunately, there are currently more than ten active war conflicts around the world. War has been with us since the beginning of civilisations, desire and ambition are in human nature, which induces collective insecurity and struggle.

With a forceful stage proposal and an original musical creation that travels between the epic and the electronic, 11 performers go through choreographies full of violence, subtlety and theatricality; bodies at war that evoke landscapes of strange and at the same time captivating beauty.